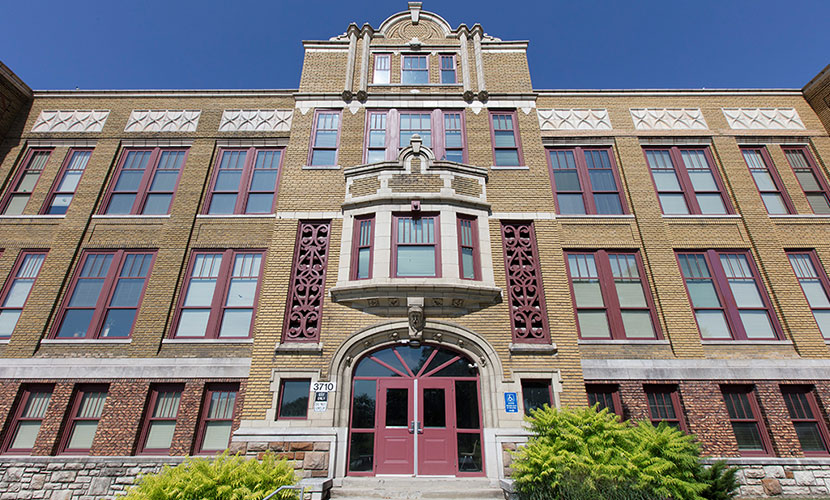 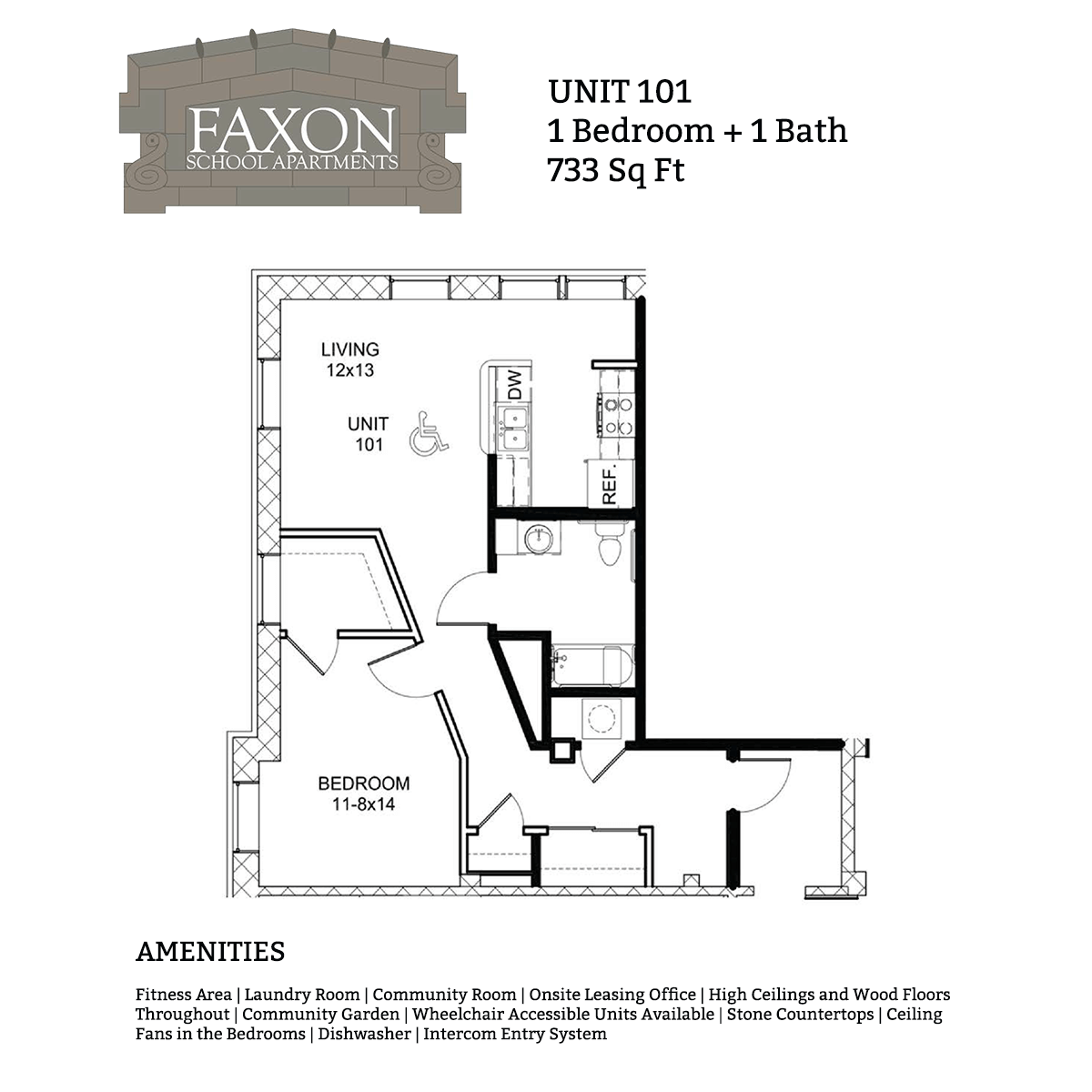 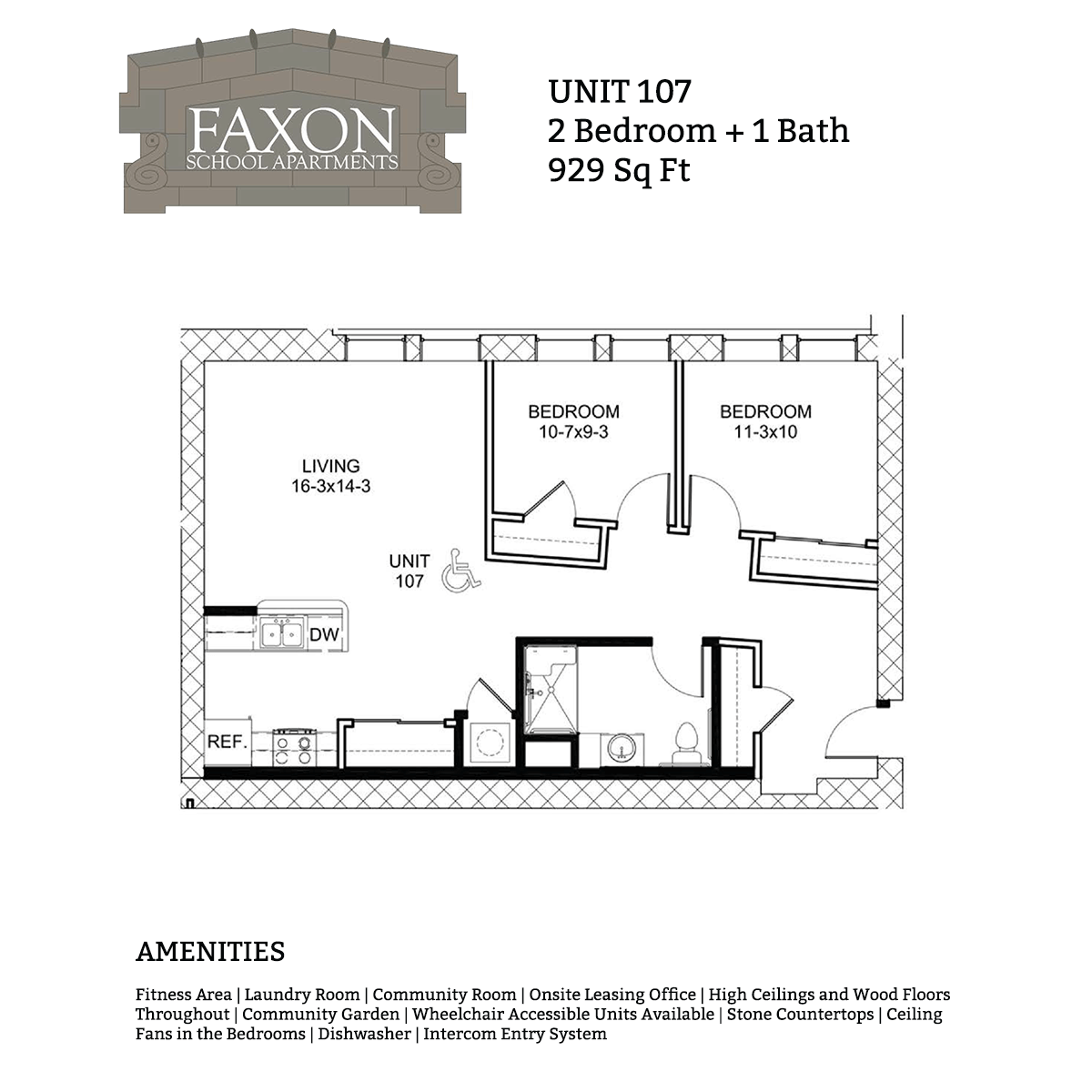 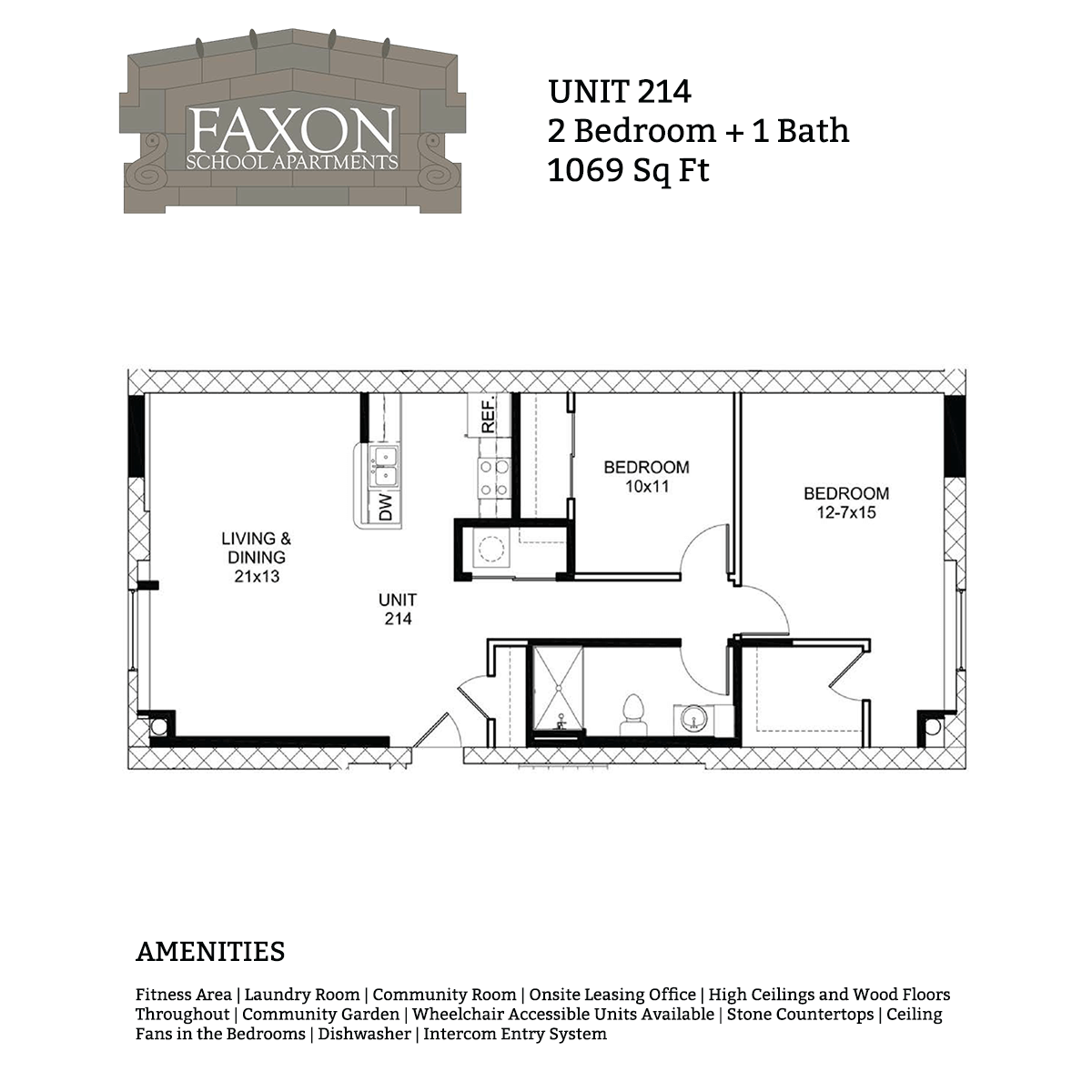 The Squier Park Historic District encompasses sixteen blocks bounded by Armour Boulevard on the north, 29th Street on the south, Troost Avenue on the west, and The Paseo on the south in Kansas City, Jackson County, Missouri.

The residential neighborhood developed primarily in the early decades of the twentieth century. It includes 234 contributing properties constructed between 1880 and 1935. Characteristic features of this early streetcar suburb include the irregular block and lot shapes and deep set-backs for the large two- and three-story single-family dwellings which stand at the center of spacious lots. Many different architectural styles popular in the early twentieth century are represented in Squier Park, including Late Victorian, Craftsman and Classical Revival which is that identified with Faxon School. The neighborhood and the contributing resources within Squier Park retain integrity of location, setting, design and materials, clearly communicating feelings about and association with the period of significance (1880-1935).

The two-story Faxon School building has the symmetrical form and tripartite organization typical of the Classical Revival style. The high base is red brick set on a stone foundation. A stone beltcourse encircles the building above the base. The upper stories are clad in buff brick with glazed terra cotta ornament. The tall parapet is ornamented with multiple colors of brick set in a Flemish Cross pattern. The shaped parapet reflects Flemish influence as well. The building has non-historic aluminum windows that fill the original masonry openings.

Where is Faxon School Apartments Located?

How can I become a resident at Faxon School Apartments?

Faxon is an Independent Senior Living facility so you need to be 55 years of age or older to live there. You also must meet certain annual income restrictions that we would be happy to go over with you during your application process.

What utilities are included with rent?

We pay for your water, trash and sewer bills. Everything is electric, so you only pay your electricity bill plus any cable or internet.

Can you have a pet?

No, we do not allow pets at Faxon unless it is a disability assisted animal.

Can you smoke in your apartment?

No, Faxon School Apartments does not allow smoking inside your apartment. You can however smoke outside, 20 feet from the building.

What stores are in the neighborhood?

There are Apple Market, Thriftway, and ALDI grocery stores 2-4 miles away from Faxon. There is also close medical facilities that are as well – Midtown Family Medicine and Fire Station 17 are only 2 miles away.